Hit enter to search or ESC to close

About Junior League of Boise

The Junior League of Boise is a long-standing organization that empowers women to bond together to become better leaders and strengthen our community.

Junior League is an organization of women committed to promoting voluntarism, developing the potential of women, and improving communities through the effective action and leadership of trained volunteers. Our purpose is exclusively educational and charitable.

Once a member of Junior League, women experience many rewarding benefits, including:

We are an organization for women by women, focused on encouraging and empowering one another.
2

We provide a safe and engaging atmosphere for women to make meaningful connections. Members meet as strangers and become life-long friends.
3

On both a personal and a professional level, we provide our members with proven leadership training programs, helping women become leaders in the workplace, in their personal lives, and in our community.
4

When people talk about the history of Boise’s non-profit organization and community initiatives, it’s almost impossible to not see JLB’s fingerprints on these efforts. Additionally, many successful, high-profile female leaders in our community have been and are JLB members.
5

Our members have a deep passion for helping our community and strive to be strategic with our time and resources. We devote our community efforts to organizations and initiatives that have a direct focus and impact on early childhood education. 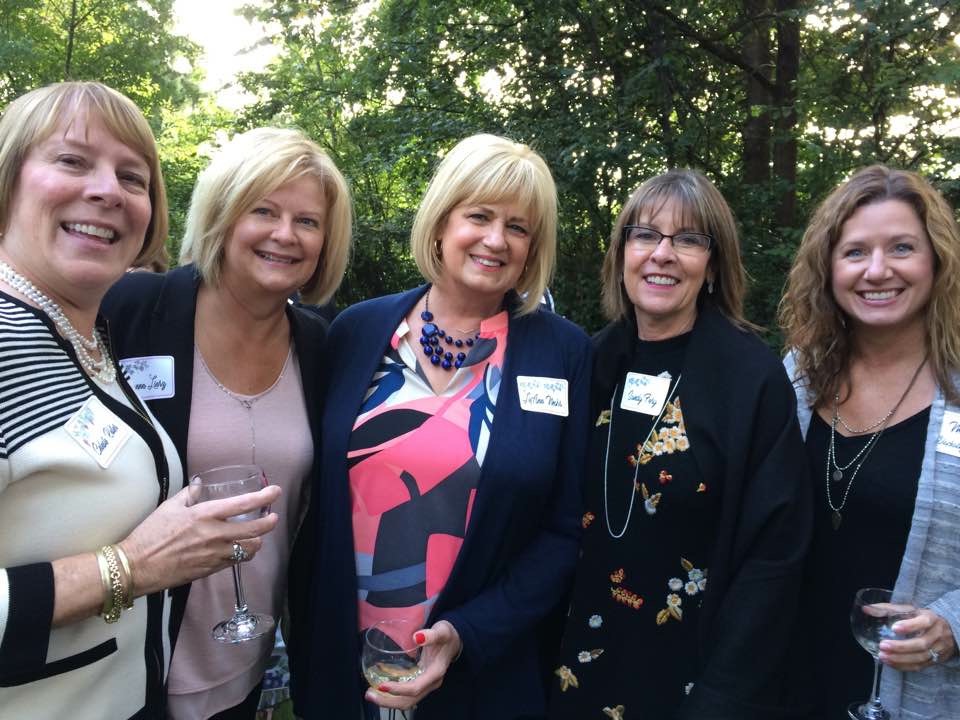 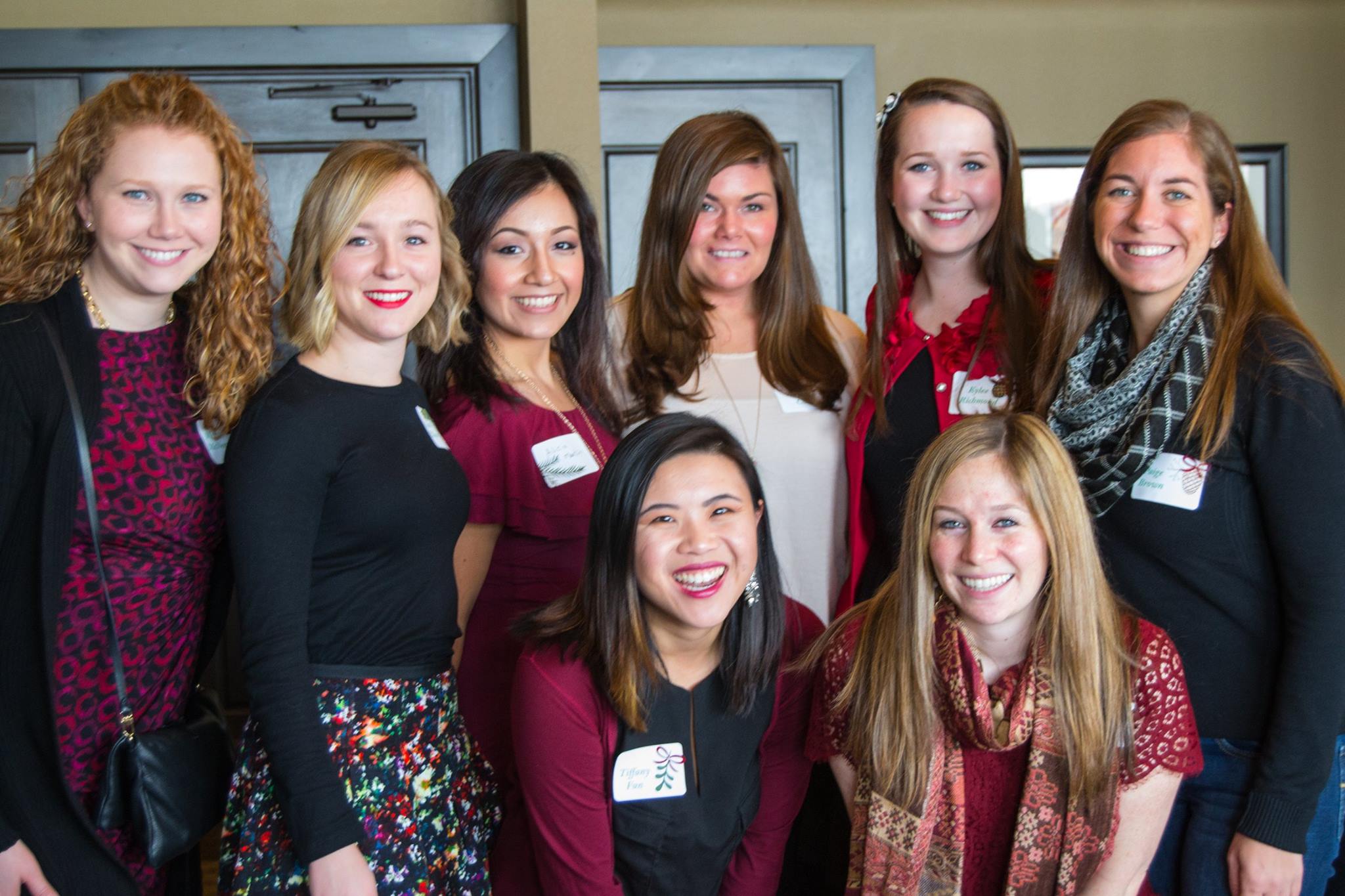 Nearly 95 years ago, twenty-eight women organized and formed the Junior Charity League of Boise. For three years, these women worked together to identify the community’s greatest needs and strategies to address disparity, poverty, and malnutrition. They hosted fundraisers and fostered relationships with community partners to prove themselves as candidates worthy of a charter and acceptance into the Association of Junior Leagues of America.

On March 1, 1928, the Association formally accepted into its ranks, the Junior League of Boise, becoming the 97th League in the country. Since inception, our members have proven that together we are a force for positive social change and this philosophy serves as the cornerstone of our legacy in Boise.

In the immediate years following inception, our on-the-ground volunteerism resulted in the creation of nutrition camps, well-baby clinics, and programing for ill children at the city’s hospitals. This initial project focus allowed the Junior League of Boise to address issues that directly impacted women and children of the community. This work became especially critical after October 1929, as Boise and the rest of the country felt the effects of the Great Depression and Dust Bowl, a time when the health of babies, children, and mothers was especially critical.

Throughout the 1940s, our work supported the local foster care system and national war-time efforts. During the prosperous years after WWII and through the 1970s, our programs brought art, culture, and history enrichment to Boise children and created the foundation for partnerships with the Idaho State Historical Society, Zoo Boise, the Boise Art Museum, the Boise Public Library, and the Boise School District. Additionally, our members hosted equipment drives for the first Boise nursing school, and we partnered with the Salvation Army to create the Booth Memorial Home for unwed mothers.

In the 1980s, our members first identified gaps in available resources for hands-on science education for children and adult literacy in Boise. This research led to the League’s intimate involvement in the creation of nonprofits that continue to serve the community today, namely the Discovery Center of Idaho and the Learning Lab. Our network of members also facilitated the formation of Idaho’s only Ronald McDonald House, working behind the scenes to secure its location on Main Street in downtown Boise.

Today, our signature initiative, Project 100, has created the framework for our organization to reinvest with many of these partners and to better serve the needs of our growing community. For more than 90 years, our members have poured thousands of hours of service into their work and have demonstrated agility and responsiveness to reflect the changing needs of the community.

Although the projects, communication channels, and resources have changed, one thing has not: Our commitment to volunteerism, developing the potential of women, and improving our community through the effective action and leadership of trained volunteers. We look forward to serving this community for the next 90 years.

The Junior League of Boise, Idaho supports nonprofits and childhood education and programs in the metro area and draws members from Boise and nearby communities including Meridian, Kuna, Nampa, Caldwell, Middleton and Eagle, Idaho.

The Junior League of Boise, Idaho supports nonprofits and childhood education and programs in the metro area and draws members from Boise and nearby communities including Meridian, Kuna, Nampa, Caldwell, Middleton and Eagle, Idaho.